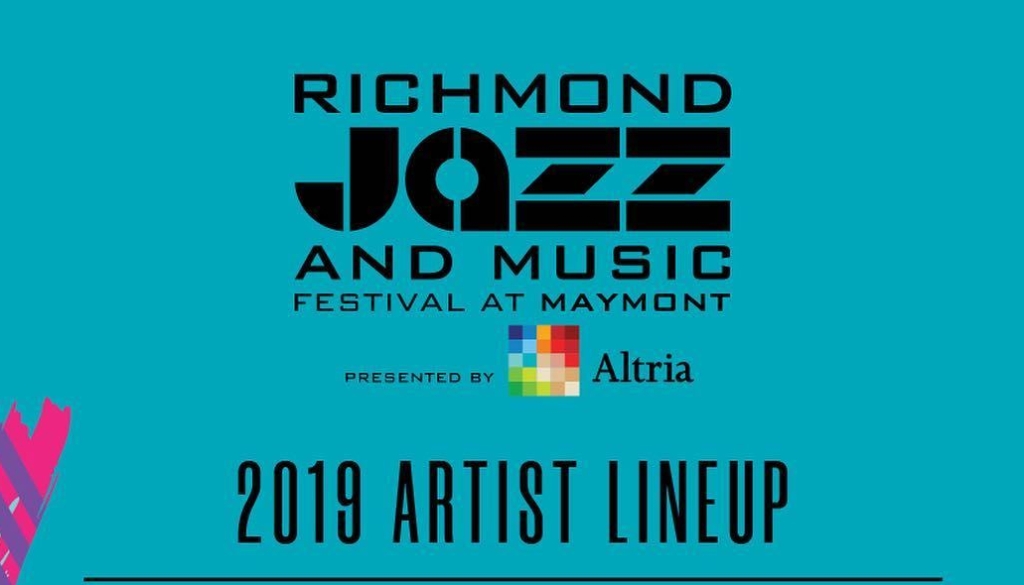 Since mid last week, they’ve been teasing us with the announcement of this impending lineup. With silhouettes of some notable figures, we began to get excited about what was to come. Well, earlier today, Johnson Marketing released the lineup for the 2019 Edition of the Richmond Jazz and Music Festival. You don’t need me to tell you this, but this lineup is completely LIT.

There was speculation that the due its early shut down last year, the festival would come out with guns blazing. And they did … with both barrels, if I say so myself. Just look at the line up for yourself. I mean come on …. Jill Scott, Ledisi, Stanley Clarke, Jose James, Frankie Beverly and Maze and that’s not even close to the complete list. I’ve been dancing all afternoon.

This year’s festival comes with a few small changes, like the dates and some of the venues. But don’t fret, RVA is still giving you, all the feels with a combination of free and paid shows before the main event.

And for those of you who experienced the early shut down last year, no need to worry. The discount redemption that was offered shortly after the festival, well the staff is working feverishly to get you that discounted code. Note, only those who took advantage of the redemption period will be made aware via email.

So are you going? Are you excited??? Tell us about it. Who can’t you wait to see?